A £19 million bid for funding to re-vamp a neglected area of Catterick, and expand the existing town centre, has been lodged. Richmondshire District Council – in partnership with North Yorkshire County Council and the MOD – has submitted an application to central government’s Levelling Up Fund. It details ambitious proposals for the £21 million […] 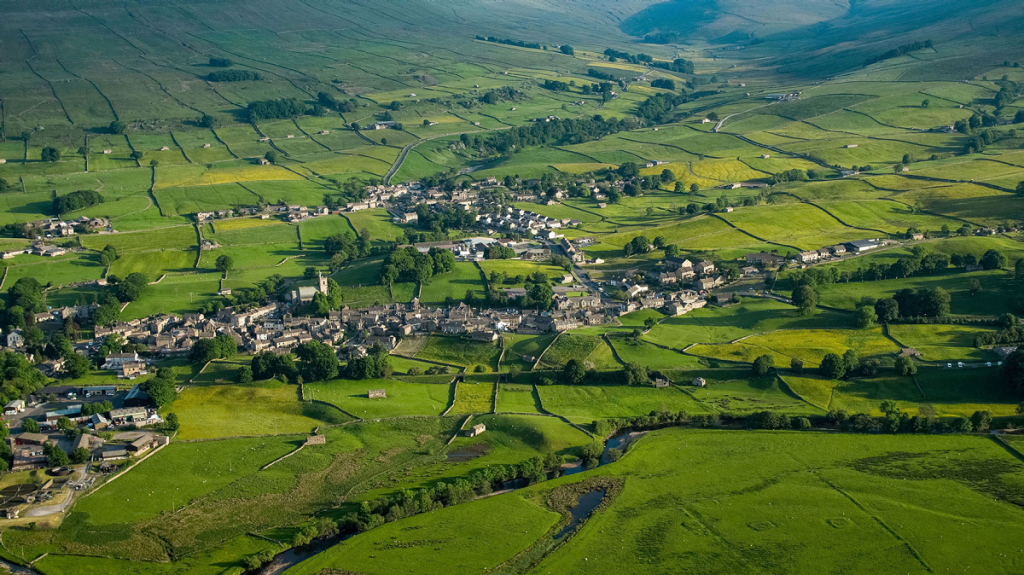 Long-awaited proposals for a landmark devolution deal to hand over key decision-making powers while bringing hundreds of millions of pounds of investment to York and North Yorkshire have been unveiled. The proposed 30 year devolution agreement would deliver funding for key policies and strategies, providing better roads and public transport, improving education and job opportunities, […] 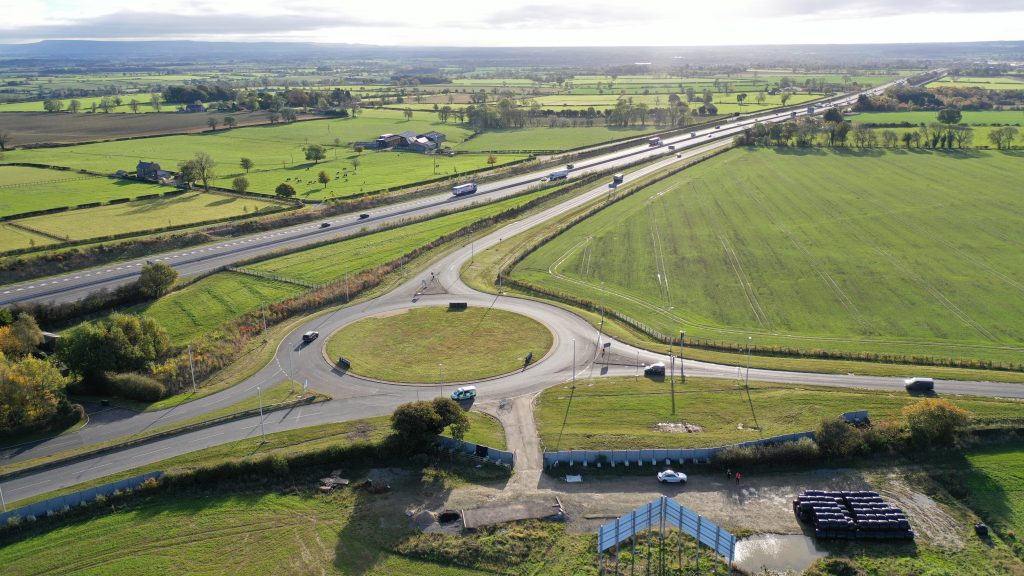 Richmondshire has been named as one of seven sites on the short list for a £210m Rolls Royce factory. Junction 53, a site close to Scotch Corner – and the new Designer Outlet – could house the first of three factories being developed by the company to manufacture ‘heavy vessels’ for its Small Modular Reactor […]